Dr. David Putrino is the Director of Rehabilitation Innovation for the Mount Sinai Health System, and  the “Chief Mad Scientist” of Not Impossible Labs. He is always looking for new ways to use technology for the greater good. His next project? Developing a competitive e-Sports team whose members will all be quadriplegic gamers willing to take on challengers of all abilities

Team captain, Chris Scott, was the inspiration for the e-Sports team. A former skydiving instructor and accomplished athlete, Chris became quadriplegic as a result of a skydiving accident in 2014.

“Chris came to my lab looking a purpose and I learned quickly that he was a pretty amazing and passionate gamer,” Dr. Putrino confided. “Although he is a quad, he uses a special device called a quad stick to control his computer during gaming. It didn’t take long for me to realize what we had to do: create the world’s first adaptive e-Sports team, captained by Chris. We’re going to pull together a team from the New York City spinal cord injury community. They’re all going to be quads, and we’re going to train them.”

For more information and to learn how you can become a team member, contact Dr. Putrino at david.putrino@mountsinai.org 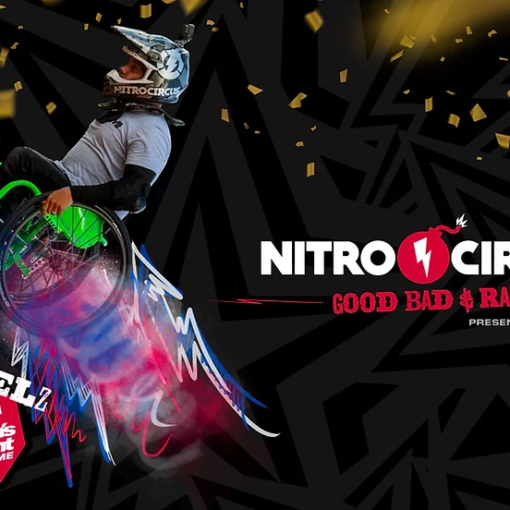 Join us for a night of action packed fun with extreme sports athletes like WCMX star, Aaron Fotheringham.

We are so proud to show you our brand new logo, designed by Charles Roman.  Great job don’t you think?   You […] 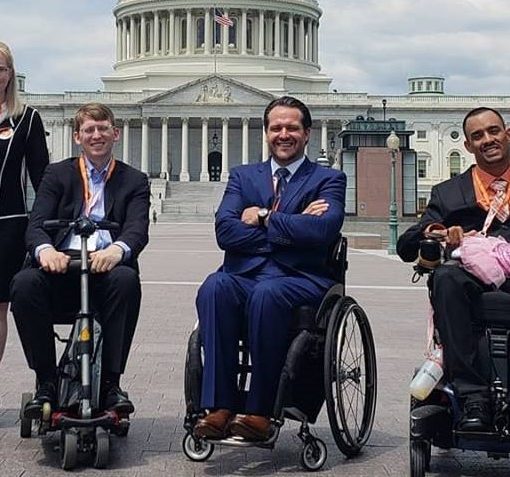 Join us for our  January Support Group on January 17, 2012, featuring a presentation by Robert Woo on the eLegg exoskeleton system […]