The W. M. Keck Center for Collaborative Neuroscience at Rutgers University-New Brunswick announced on March 6, 2019, that the FDA has approved the first US based clinical trial for an experimental stem cell treatment of spinal cord injuries. The treatment will include doses of umbilical cord mononuclear blood stem cells and lithium, coupled with intensive physical therapy, to stimulate severed spinal cord nerve fibers to regenerate.

The treatment was first tested in a Rutgers-led trials from 2009-2014 in Hong Kong and China and produced remarkable results. Dr. Wise Young, the founding director of the Keck Center and the Richard H. Shindell Chair in Neuroscience at Rutgers reported that in the Phase II Trail, 75 percent (15 out of 20) of the participants who received stem cells and physical therapy recovered the ability to walk using a walking frame, including 35 percent with no assistance from therapists and 40 percent with minimal assistance from therapists.  50 percent regained some bowel and bladder function while 60 percent (12 out of 20) became completely independent for bladder and bowel function; 55 percent stopped using catheters. .

The study appeared in the journal Cell Transplantation in 2016. “We don’t have a cure but a very promising and unprecedented therapy,” said Wise Young. “We aren’t returning people back to their pre-injury state, but this is the first therapy to restore significant function in these patients.”

TO APPLY FOR ENROLLMENT IN THIS CLINICAL TRIAL

The US trail will begin later this year with with 27 subjects. In order to qualify for this trial, you must have a complete injury between C5 and T11, be injured more than 1 year, 18-64 yrs old. There is no cost to participate in a clinical trial, but if selected, you will have to cover the cost of lodging and transportation in NJ for 6 months.

To be notified when recruitment begins later this year, email SCIProject@rutgers.edu. 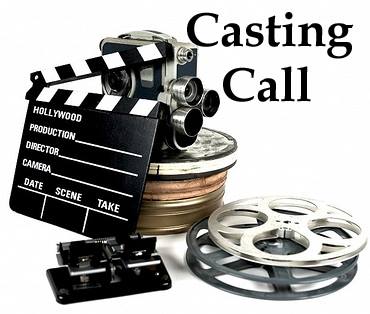 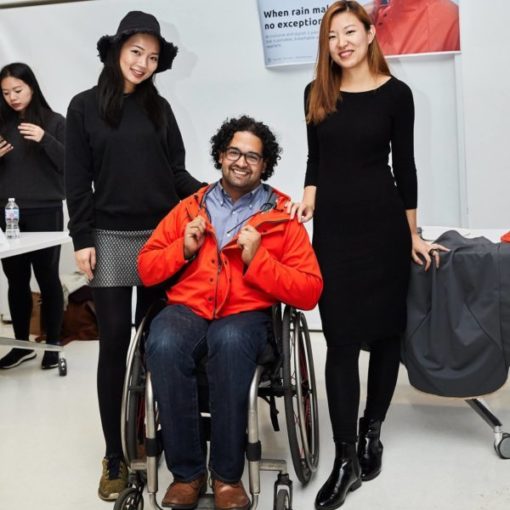 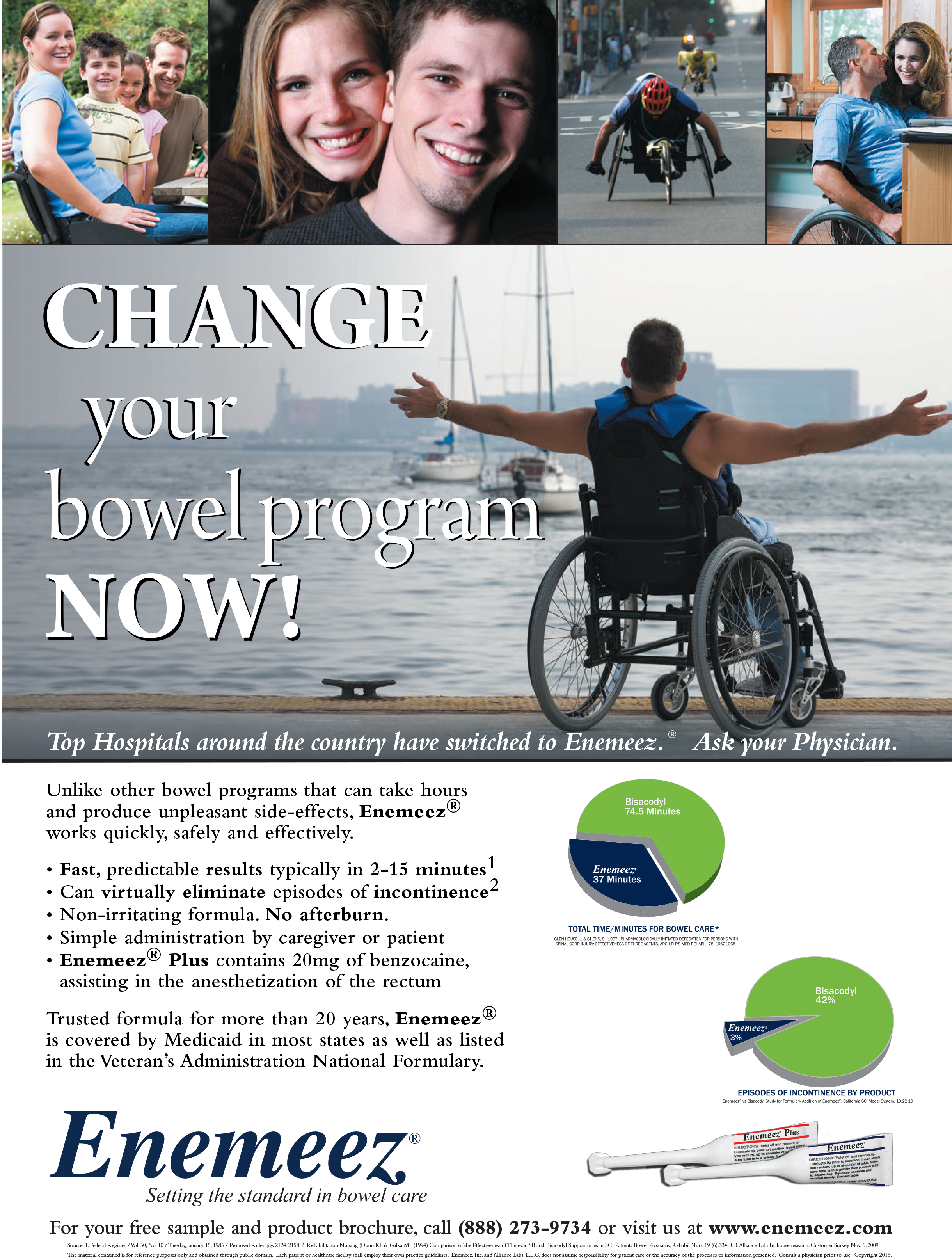 Our 2016 Bronze Sponsor, Enemeez, has some suggestions that may make your bowel routine quicker and easier. For more information see www.Enemeez.com.