Advocate is a powerful and versatile word.  It can be a noun or a verb.  As a noun, an advocate is defined as “a person who publicly supports a particular cause or policy; one who fights for the rights of others” –  a champion, fighter, crusader.  To advocate (verb) means to take action and “publicly support or suggest an idea, development, or way of doing something” – to champion, campaign on behalf of, to speak for, to defend.

Being an advocate is about educating yourself on the issues and standing up for what you believe in so that there can be a reasoned and measured discussion and a call to action. In today’s political climate it is important that the disabled community join in the discussion and make our voices heard.  United Spinal and Jim Weisman, the recipient of the 2018 Peter Zarba Humanitarian of the Year Award, have been leading the fight for civil rights for people with disabilities.  Add your voice to the cause. Become an advocate for civil rights for all people.

Join the Women’s March Alliance on January 20, 2018 to be a champion and publicly crusade for the civil rights of all people at the 2018 Women’s March on NYC.

The march will start at around 12:30. People with disabilities will be at the front of the march, as it starts moving south. March will proceed past Columbus Circle, then East on 59th Street, and South on 6th Avenue with exits at 45th/44th/43rd streets. Volunteers will be available at all times to provide assistance if necessary. There will also be indoor after-march activities. 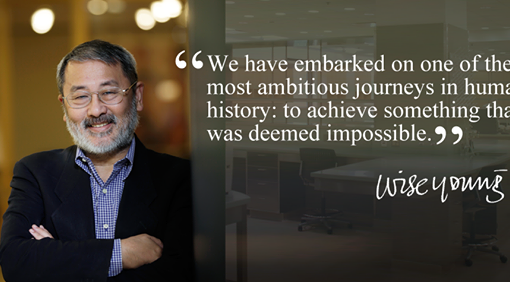 The W. M. Keck Center for Collaborative Neuroscience at Rutgers University-New Brunswick announced on March 6, 2019, that the FDA has approved […] 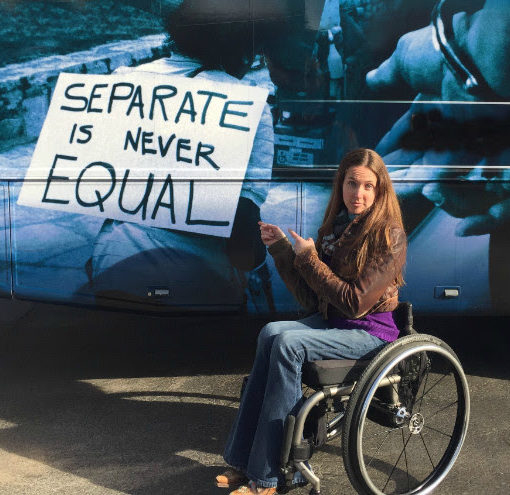 Liz Treston and her service dog, Finney are a familiar sight – zipping around Long Beach.  Hurrican Sandy blew into town and […]