We are honored to announce that Victor Calise, Commissioner for the Mayor’s Office for People with Disabilities, will be the 2015 recipient of the Peter Zarba Humanitarian Award which is given to the person who best demonstrates service and dedication to the spinal cord injury community.

After a 1994 mountain bike accident in Forest Park, Queens left Victor a paraplegic, this former plumber rose to the challenge of rebuilding his life through hard work and a passion to succeed.

He went back to school to earn a Bachelor of Science and a Masters Degree, became a world-class athlete who represented the United States at the 1998 Paralympic Games in Nagano, Japan in the sport of Sled Hockey and worked his way up through the ranks from volunteer to Director of Sports Marketing for United Spinal before taking a position as the ADA Coordinator for the NYC Department of Parks & Recreation in October 2006.  He was appointed Commissioner for the Mayor’s Office for People with Disabilities by Mayor Michael Bloomberg in June 2012 and continues to hold that post under Mayor DeBlasio.

In his spare time, Victor volunteers as coach for the NY Rangers sled hockey team inspiring a new generation of athletes and is a passionate advocate for inclusion, accessibility and the healing power of adaptive sports.  He is a lifelong New Yorker and currently lives on the Upper West Side of Manhattan with his wife and two children. As we all know, pain after spinal cord injury is all too common and not easily relieved.  The Transitional Pain Research Group […] 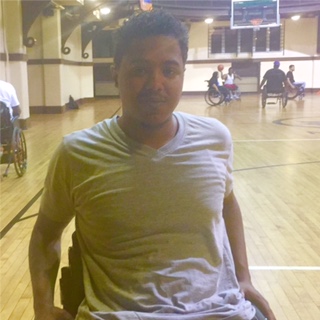 Reported by Ashley Francis Ashley is a journalist student at Lehman College.  She recently visited the Axis Project’s basketball team and shared […] 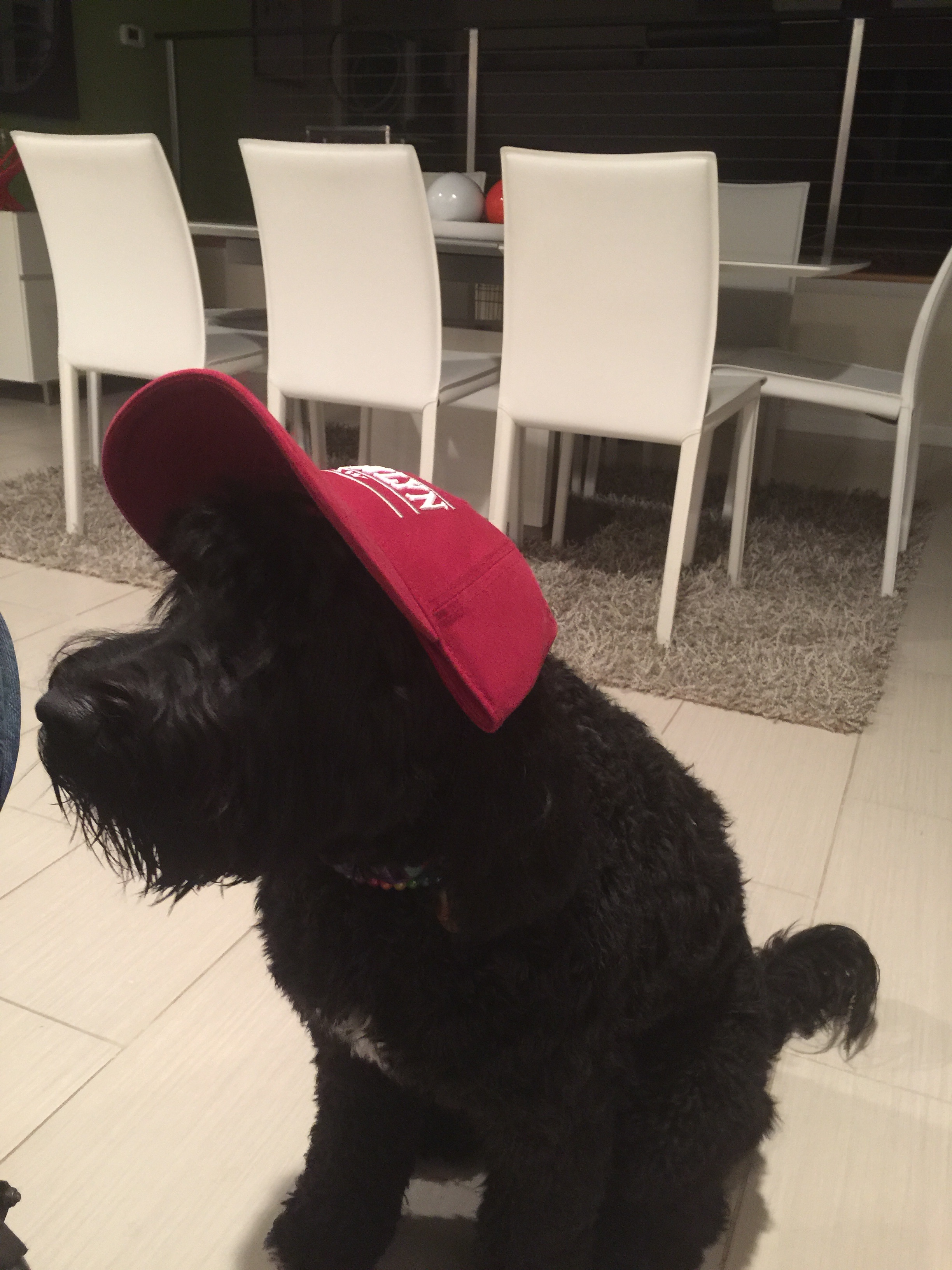 Olive wants to look F-A-B-U-L-O-U-S when she cheers on the competitors for the 2nd Annual SCI Awareness 5K.  What do you think?  […] 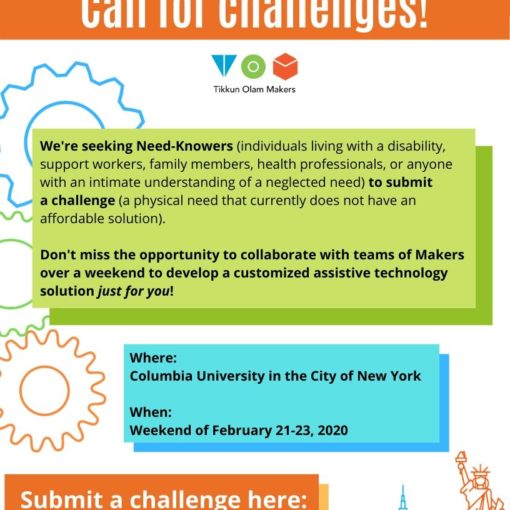