Ashley is a journalist student at Lehman College.  She recently visited the Axis Project’s basketball team and shared some of their stories for SCI Awareness Month with us.  All information and opinions expressed here are those of the writer and her subjects only.

When it comes to playing sports, it’s all in your mind, body, and soul with grit and toughness. Axis project’s basketball team includes a team with players, who have overcome their spinal cord injury and continue to live life the way they want to despite the obstacles faced off the court.  The New York City Department of Parks & Recreation’s East 54th Street Center is where the team meets on Tuesday and Thursday from 6:30 to 7:30 for open gym. On a Thursday evening, some of the players shared their stories and how adaptive sports help them cope with their new found physical disabilities. In 2003, at the age of 19 Donahue Fields knew something was wrong when he attempted to run as gunfire erupted. He was shot once in his back, and it changed his life from day forward. It doesn’t stop him from playing sports such as basketball and football. On the basketball court, he presents himself as a charismatic leader and pushes teammates to the limit. After a spinal cord injury, it can take some time to adjust to. For, Fields engaging with others shooting hoops helps builds his confidence. According to Model Systems Knowledge Translation Center, one in five people suffer from depression after their injury. “mentally and spiritually self-esteem comes completes,” as he explains how the activity can improve one’s mental state of mind.  Also, he goes on to say how playing helps with blood circulation. Things took a major turn for the worst when Raymond Perkins was on his way home in the night. As he was walking with his headphones, he was shot twice in the back. Now 3 years later, he has been able to stay involved in daily activities such adaptive sports. “Everything that comes behind this I just have to adjust,” said Perkins on things have changed after becoming paralyzed. It can be very difficult for a wheelchair user to lose weight because there are not many beneficial exercises to help in that area. Basketball has improved Perkins mobility because it helps him stay in shape. It also eases his stress. Jazmin Rodriquez never saw herself engaging in sports after her spinal cord injury after being hit by a car as she crossed the street with her brother. She was only 2 years old. Since joining the basketball team, she has become more physically active with improvement in her health. Having a disability made her feel left out with her peers. Participating in sports has improved her confidence. “An Spinal Cord injury is very common nowadays,” Rodriquez emphasizes for the general public. “there are many programs for individuals with SCI can attend to get more information”.  Each year, there are 12,000 new cases, so it’s important to stay informed. 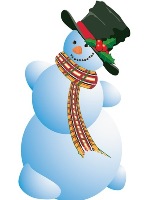 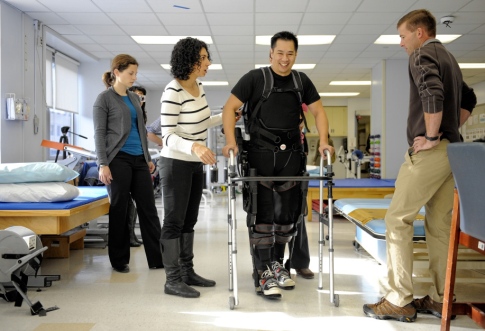 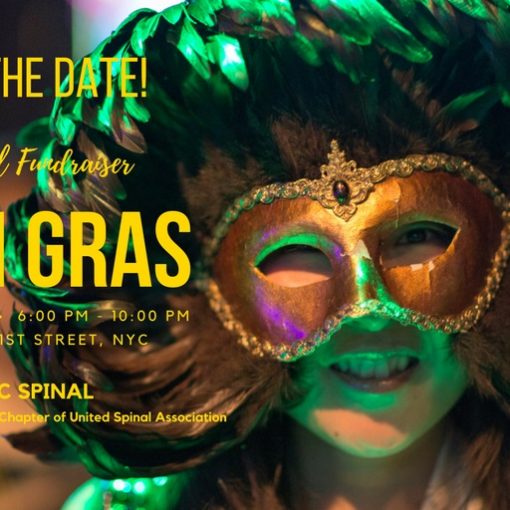 Our MARDI GRAS fundraiser is famous for taking “Let the Good Times Roll” to a whole other level.  It’s all about good […] 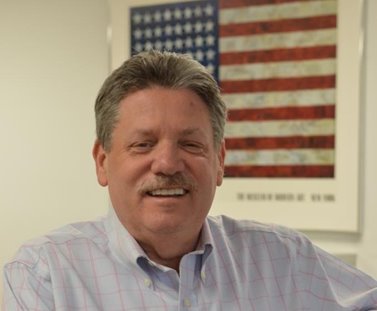 We are proud to announce that the 2018 recipient of the Peter Zarba Humanitarian of the Year Award is Jim Weisman, President […]